Software House & IT solutions since 1991 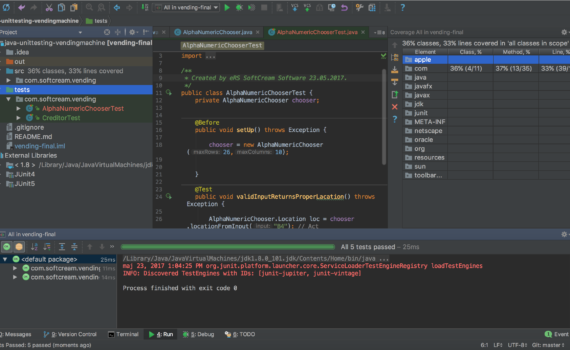 In the context of software or information modeling, a happy path is a default scenario featuring no exceptional or error conditions, and comprises nothing if everything goes as expected.

For example, the happy path for a function validating credit card numbers would be where none of the validation rules raise an error, thus letting execution continue successfully to the end, generating a positive response.

Happy path testing is a well-defined test case using known input, which executes without exception and produces an expected output.

In use case analysis, there is only one happy path, but there may be any number of additional alternate path scenarios which are all valid optional outcomes. If valid alternatives exist, the happy path is then identified as the default or most likely positive alternative. The analysis may also show one or more exception paths. An exception path is taken as the result of a fault condition. Use cases and the resulting interactions are commonly modeled in graphical languages such as the UML (Unified Modeling Language ) or SysML.

Keeping Data For A Long Time